Home Trust & Savings Bank has been in the same family for over one hundred years. It started on November 6, 1899, when the bank received its charter and opened for business in the east room of the Cleveland Building, just west of the Merchants Hotel in Osage, Iowa. The bank occupied this location until 1937 when it relocated to its present quarters at 628 Main Street, downtown Osage.

Even through the banking crisis of 1907, Home Trust & Savings Bank forged ahead with a spirit of success and unstoppable pride. As the community of Osage grew, so did the bank. In 1910, bank deposits reached $230,472 - an increase of more than 300 percent over the first years deposits. In 1914, the bank qualified for trust powers from the State Banking Department, and in 1918, Home Trust & Savings Bank became a member of the Federal Reserve System.

The bank survived through the Depression, and later prospered. Leadership changed over the years, but the bank managed to stay on course - through good times and bad. Under the capable leadership of Frank A. Ahrens, Home Trust & Savings Bank has enjoyed growth. 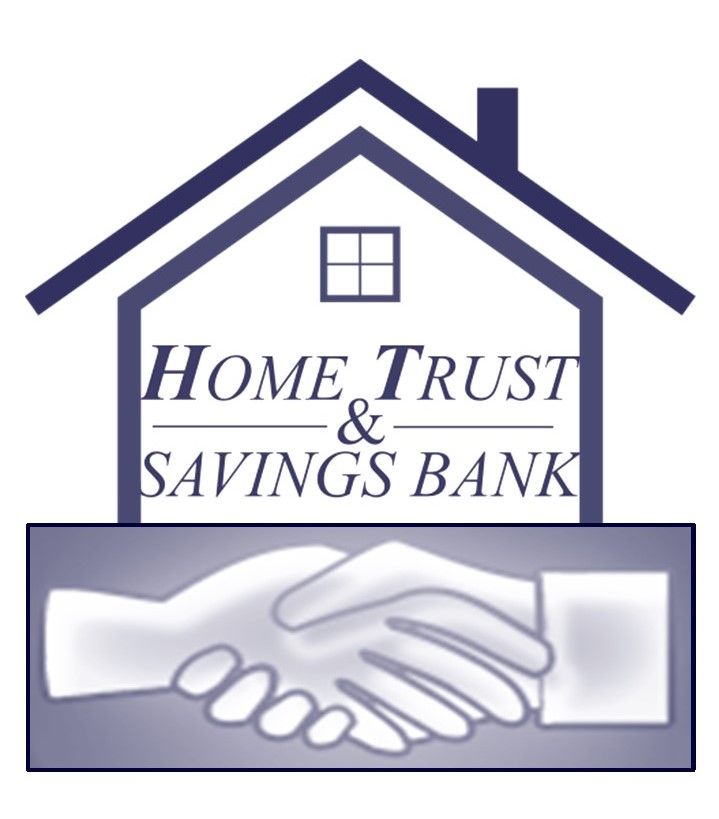 We’re here to help you achieve your goals, no matter how big or small. 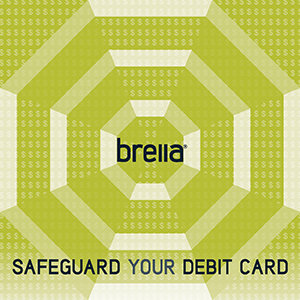 Your debit card security app on the go!